Drue Goodale has been employed by Open Lending for eight years now, but before that he was with Open Lending as a client. He came to the company from $1.1 billion Amplify CU, also of Austin, Texas, which had been using the Lenders Protection program for 7 years at that time.

“I’ve had a few jobs, two at credit unions and two with credit union business partners. This is far and away the best job of my life,” Drue says. The management is hands off, he explains, but their commitment to the business is outstanding. Drue adds, “They’re some of the kindest human beings I’ve ever met, and they provide opportunities for everyone’s success. 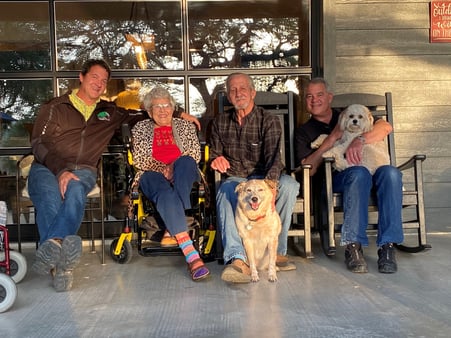 Speaking of success, with the retirement of Steve Martin (no, not that Steve Martin) early this year from Open Lending, Drue stepped up to the role of senior vice president of lending and insurance operations. He is very excited, as he says this is a critical and growing piece of the business. He and Steve worked side-by-side for many years and particularly in the weeks leading up to his retirement to ensure a smooth transition.

The company culture is very entrepreneurial which allows employees to creatively approach and solve problems. Drue’s motto is, “When you get up in the morning, the one thing you can control is your attitude. Life is too short to be grumpy.” He works to spread that attitude throughout the company culture, not only for employees but also for clients. He shared that he wants everyone who has contact with an Open Lending employee to say, ‘Wow, that was a really pleasant experience and I feel very confident doing business with them.’ “Our employees are truly the difference makers,” Drue says. “We have a fantastic team of professionals committed to serving our customers.” 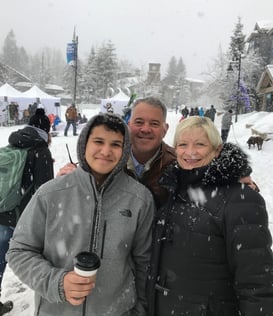 Drue has spent more than 36 years in credit unions and nearly all of those in Austin, where he’s settled in with his wife, Kristin, and their teenage son. Drue also has a son and a daughter in their 30s and three grandchildren. They enjoy spending time on their small family ranch in the Texas “hill country,” where it’s very rural. “We go there for the peace and quiet,” Drue says. “You don’t even see another human being out there.” There, he likes to piddle around with his chainsaw and mow the pastures while watching the deer and wild turkeys scatter. He and his younger son often spend weekends fishing and four-wheeling there. When they’re not at the cabin, the Goodales love to ski. They’ve trekked to Park City, Utah, Canada, Alaska and most of the western U.S. for prime snow conditions. 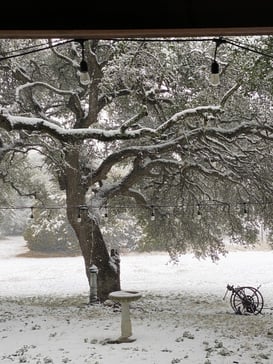 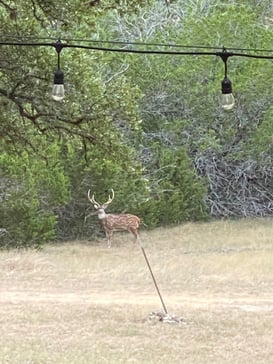